Métu was born in Montréal, QC to Haitian parents. She started her studies at York University’s acting conservatory in Toronto and later moved to New York to continue her acting education at The Stella Adler of Acting and sharpen her improv skills at Upright Citizens Brigade.

Since her move to New York, she has worked in various regional theatres across the US, most notably as an apprentice at the Tony Award-Winning Williamstown Theatre Festival in Williamstown, MA, the Alabama Shakespeare Festival in Montgomery, AL (As You Like It, A Christmas Carol, Alice in Wonderland, King Lear) and The Flea Theater in New York (the New York Times critics’ pick and Drama Desk Special Award winner The Mysteries directed by Ed Sylvanus Iskandar).

Métushalème is a member of the American Actors’ Equity Association. She is always happy to work across the board in different mediums, travel and extend the knowledge of her craft. In her free time, Métu learns how to play the ukulele and daydreams of one day sharing the screen with Claude Legault in Dans Une Galaxie Près de Chez Vous 3. *Just putting it out into the Universe.* 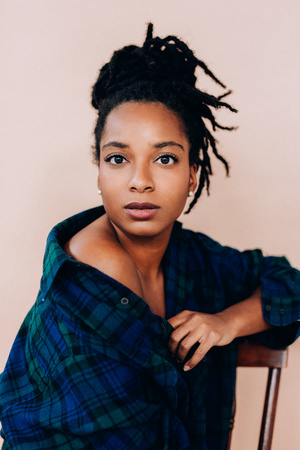 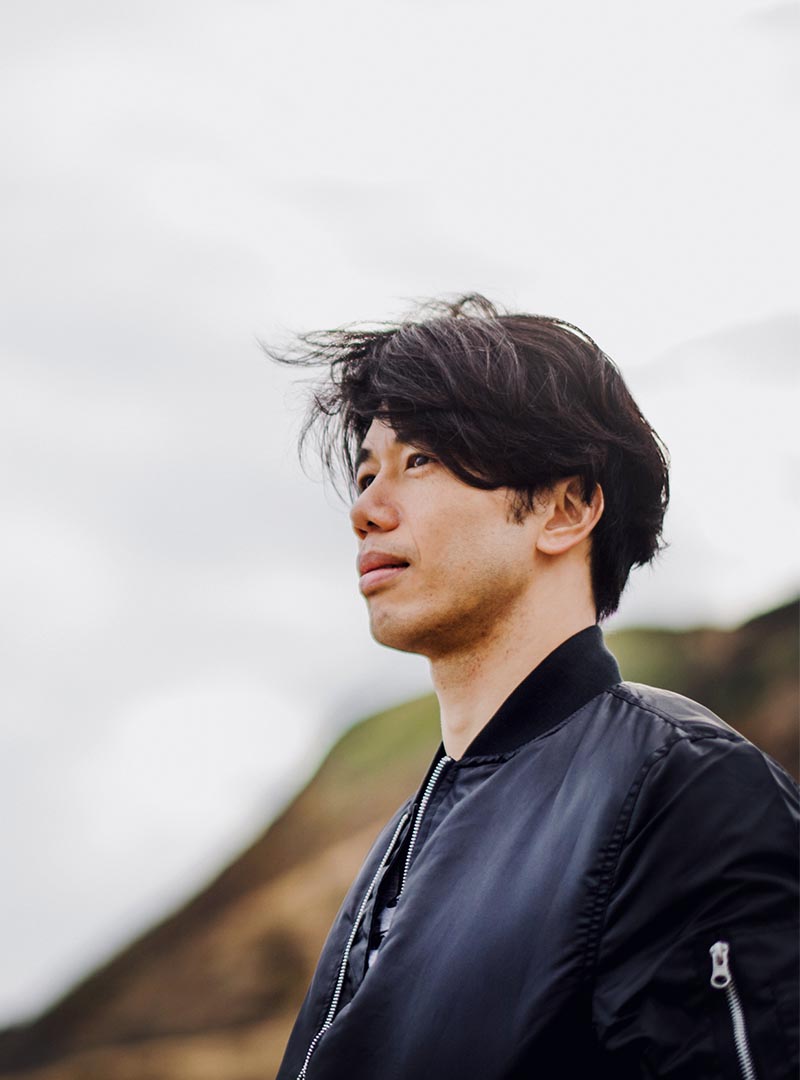 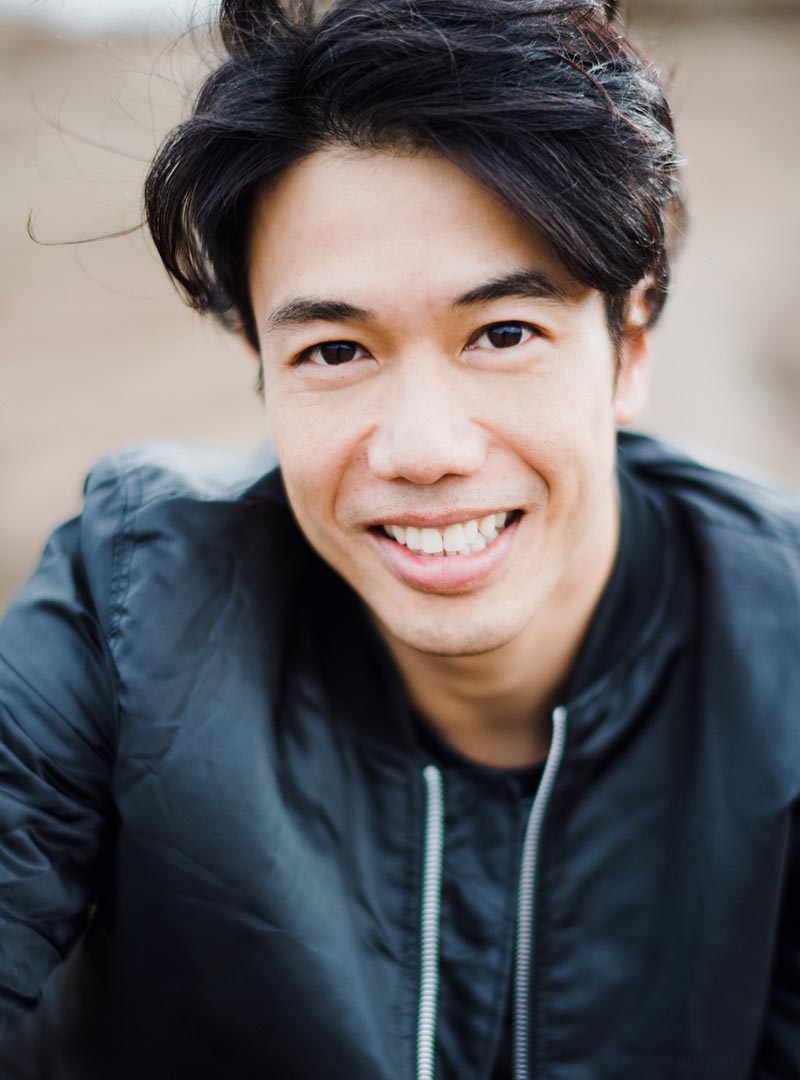 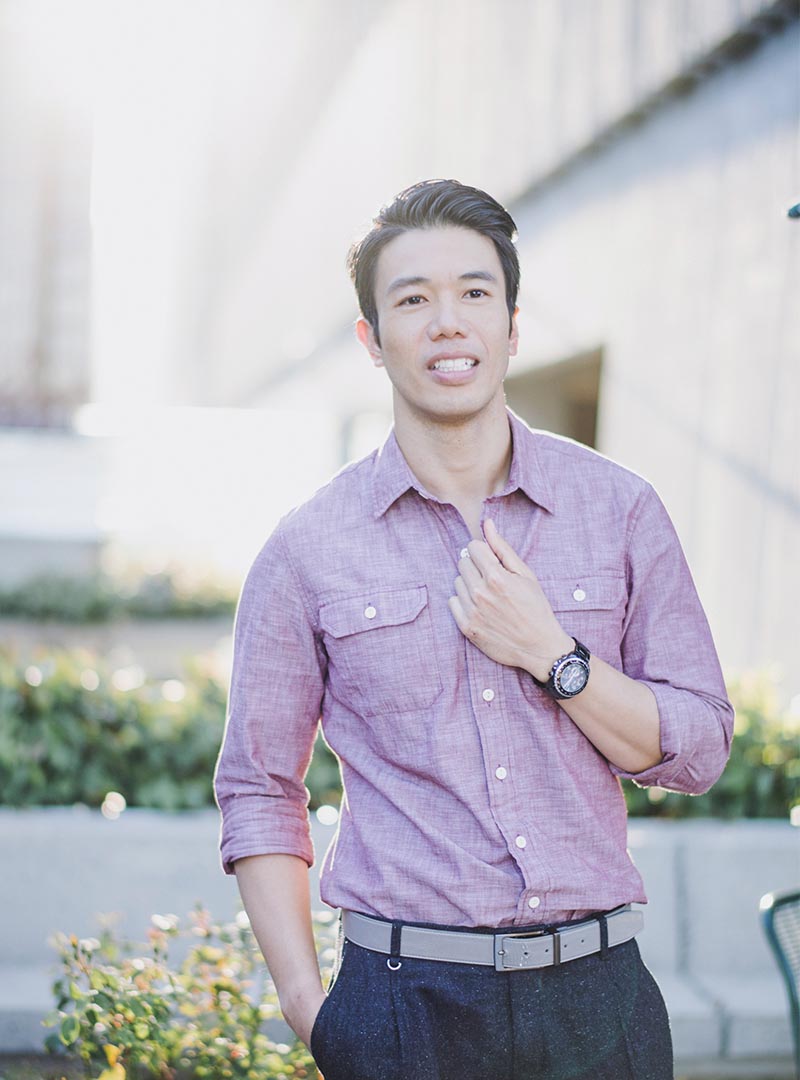